We’ve not seen a lot of Carl Brook over his career – recently he took charge of our 2021/22 trip to Charlton last season,  and last season’s trip to Wimbledon that more or less confirmed our safety. The first game of ours he officiated was back in the 2016/17 season when we lost 2-0 to Boreham Wood.

Mr Brook was not promoted at the same time as us, but the following season he showed a red card nine times in just 22 matches; that’s well above average. He remained in the National League in 2018/19, where he showed eight reds in just 26 matches, which is still one every three games. I get the feeling he might like a red card here and there. He calmed down a bit in 2019/20, with just five in 20. With a falling ratio of almost one in two, then one in three, he arrived at one in four, which seems to be the pass rate for the Football League. 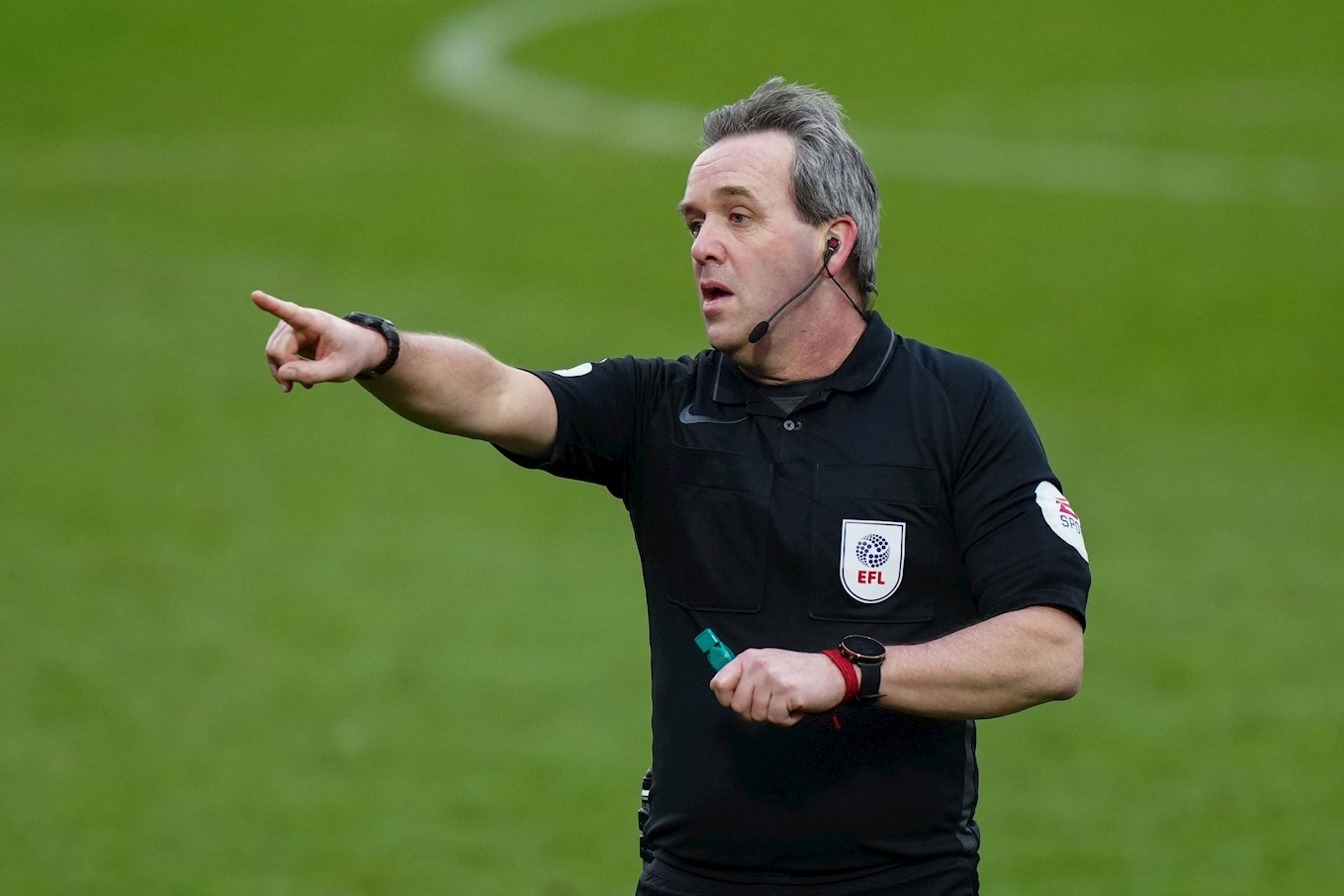 He does like a card still – he’s flahsed 54 yellows in his 14 matches this season, but only one red. He sent off Hiram Boateng, who I cannot believe is at Mansfield, as they lost 5-2 at home to Swindon this weekend – he also awarded the visitors a penalty in that game.