It’s sad to have to write these words, but yesterday I got yet another taste of racism on our own terraces. Not coming from away fans and not being blamed on anyone other than followers of Lincoln City.

I want to start by saying we don’t have a serious problem as such, not a widespread one. I very rarely hear the sort of things I heard yesterday. I did hear it last year at Crewe and once again, I’m sadly having to write about racism. Not closet racism, not ‘I’m not a racist but’ moments, out and out racism more identifiable with the seventies.

Firstly, the incident. I want to describe it in as much detail as I may because already some have voiced concerns that I may be blowing it out of proportion. I’ve even had a woman block me on Facebook because she reported I’d heard ‘racist chanting’ and got incredibly offended when I called her out on sensationalising the situation. This isn’t sensationalism, it was one or two fans amongst 2,200, but I know what I heard, as did my mate Dave who was with me and other fans around us.

It was around 15 minutes into the game, David Amoo had just made one of our players look like a mug with a little flick and turn, but as he tore down the line a man somewhere in front of me shouted something along the lines of ‘get the monkey’. The one word I heard clearly and would put my life on being correct was ‘monkey’. It may have been get him, tackle him, kill him, something like that, but there was no mistaking the latter.

For a few seconds afterwards one or two of his mates joined in, laughing openly as they called him a ‘n***er’. Last year against Crewe I heard it once, but this was worse. There was no shame, no attempts to hide themselves. I suspect they thought a wider range of people might join in, instead one of their own group stepped in and told them they couldn’t talk like that in this day and age.

It didn’t stop the racist though and within thirty seconds he started again, beginning to sing something that started ‘zigger, zigger…’ but he was again stopped by two other members of the group this time. I’ll confess, I was trying not to look. Why? Fear, pure and simple. My mate Dave has a father of Indian descent and had I made any eye contact I was afraid the focus might turn around onto us. Afterwards, Dave told me he felt uncomfortable but absolutely understood why I didn’t say more and why those around me did not either. 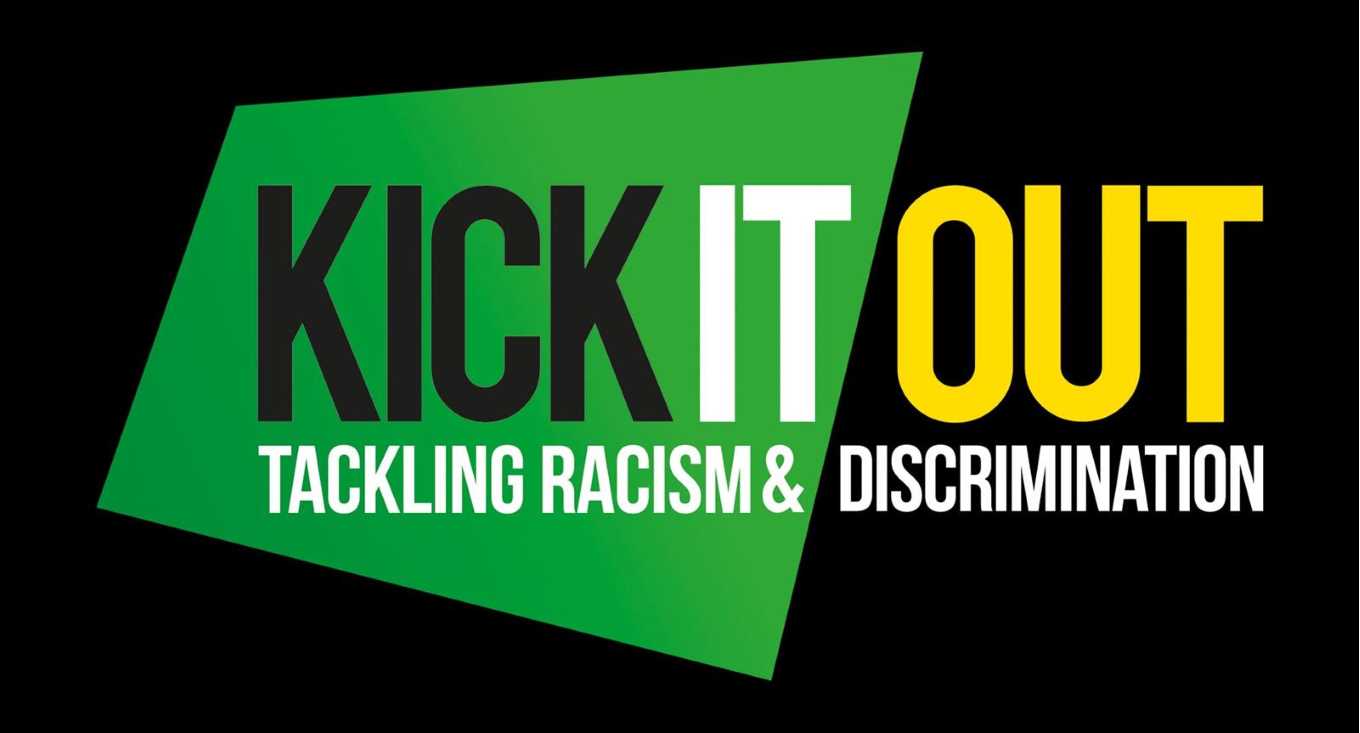 I know there will be those reading this asking why it wasn’t reported at the time. I did consider it at half time, my options were the stewards or the police. I saw a steward refuse to open a gate for a fan who wanted to leave, saying she didn’t have a radio and wouldn’t do anything she wasn’t told. The fan had to get a police officer to get her to open the gate. I wasn’t convinced of the quality of stewarding. Also, without wanting to sound arrogant, I understand I am more easily recognised than most and what could I do to help the police? Tell them I’d heard the comments and point in the general direction of fifty or sixty fans with no idea where they came from exactly? Stand at the front and point in the general direction of those I believed to be responsible. Sure, in the ideal world I would have done that but I didn’t.

This was a high-profile fixture with lots of policing and in my opinion, this could have led to further trouble. Am I a coward? Maybe.  I discussed it at half time with a group of friends who felt that it needs highlighting, but that doing it there and then wouldn’t have been helpful. The group who was with the offender wouldn’t have told the police it was him, it would all have been incredibly nasty. Therefore I tweeted it, maybe as cowardly as breaking up with someone via text message or emailing an employee to tell them they’re sacked, but instead of going head to head with a big section of supporters, 99% of whom did not say those vile words, I used the tools I have available to me: nearly 3,000 followers and a well-read blog.

I have since reported it to the club with the information I did have, but what can they do? There’s no action that can be taken because I, nor anyone around me, could tell for sure who said it. It’s easy to hear on a packed terrace, but far more challenging to directly attribute. What I do know is elements within the group knew what happened was wrong and policed themselves internally. That is heartening, even if the occurrence is not.

So why raise it at all? Why bother even saying it had happened? Denial. People want to deny this happens, just like the woman on Facebook who essentially concluded I must have been mistaken. I write for a living, record pods and all sorts, I know that unless I’m 100% certain, never to make claims about what I hear. This happened, in 2018 someone still feels it acceptable to abuse a player from the opposite team based on his skin colour. Sadly, after tweeting my experiences, others have said they’ve heard the same, with one user saying he’d heard stuff like this directed at our own players. Can you imagine that? In 2018.

There’s few who would have acted different to me, despite the bravado. Not everyone can handle themselves, some (like Dave and me) are not renowned for being confrontational and putting ourselves in danger. I know that of the two or three who have admitted to hearing the same, there are fifty or sixty out there who have even chosen not to admit it and get involved. I may be viewed as weak for not confronting the offenders, for not making the scene there and then, but in that situation it is much harder to act than it is behind a keyboard or even after the game.

Did I want a smack in the mouth for my troubles? No. I wasn’t going to ignore it and I’m fortunate to have some sort of vehicle by which to bring it to the wider audience, but there were plenty of others yesterday who didn’t want to get involved and that is their choice, their assessment of the situation. If it had turned on my mate Dave, or anyone else had been put in danger because of it then I would have got involved, but whilst it was being self policed I chose not to. Judge me if you so desire, but I wasn’t the one saying what was said.

As a fan base we have to keep educating those we feel we can. If you’re the sort who wants to stand up and get involved there and then, please do so. If you want to educate those closer to you and do it in non-confrontational ways, that is fine too. Please, don’t berate the club for not handing out bans when even those stood within fifteen feet couldn’t see who did it though. How on earth can they do anything?

We all have a responsibility to suppress racism. Some people will never change, the sort of person who still thinks it is okay to shout n***er in the 21st century will never have his mind changed by a couple of t-shirts and an advert in the club programme. They won’t listen to me, some ginger twat writing a blog who wouldn’t confront them face to face and if I, or anyone around me had confronted them they wouldn’t have listened then either. They might listen to their mate who pulled them up on it at the game, or someone down the pub who knows a black boxer who would knock them out in a heartbeat.

It left me saddened, maybe not only because I’d heard it but because I didn’t have the courage to go toe to toe with them there and then. I felt I’d let Dave down, David Amoo down and all of the different players we’ve had at City down the years. Maybe I did, maybe by writing this I’ll actually do some good, but the simple message here is this: racism is bad and discrimination is wrong.

This is not political correctness gone mad and it is not banter. It was vile racist abuse, mindless and abhorrent. Please, do not think for one second it has disappeared from our terraces because it has not. Racism is still alive in 2018 and I only hope that we can all continue to work together to stamp it out.