The League Two title might be decided already, but there’s the prospect of visits to any number of different teams still to be decided for the Imps.

We won’t be leaving League Two teams completely, three will come up with us and in response, four will disappear from the third-tier. Sadly, Bradford City are already down but there’s still plenty of sides who could be relegated.

Anyone up to Gillingham in 13th could still go down mathematically, although the Gills are six points clear with two matches remaining. That leaves ten teams still in danger of the drop, with some further in the deep brown stuff than others.

We take a look at those on 50 points or fewer, which would seem to be the threshold for staying in League One.

I suppose, technically, we’ve never played the Wombles in the league. They replaced us in 2011 and then went into League One as we came into League Two. We had the FA Cup tie last season, it seems a long while ago now, but our 1-0 defeat there didn’t tell the whole story of a close game won by Lyle Taylor.

Wally Downes is the current manager, former Imps staff member and a fully fledged Crazy Gang participant. He’s really ignited the side and whilst Neal Ardley struggled to get them going, they’ve currently lost just once in ten matches.

Had they won one of the last four, they would already be out of trouble. They’ve been drawing regularly, including a wonderful last-gasp 2-2 tie with Luton Town last night.

With former Maidstone striker Joe Pigott on fire and with Wycombe and already-relegated Bradford City to play, they’re on the cusp of a great escape.

Can they stay up?

I think it’s going to be a big ask. They’ve done well recently as a robust, direct unit but in Wycombe they’re coming up against much the same. Fail to beat them and it goes to the last day which we know is often the place of freak results.

There’s a chance we could be visiting next season, but I think survival might be a bridge too far. My initial calculations have them tied on points with Southend, but in that event it’s going to goal difference and sadly, Wimbledon’s is not looking good. 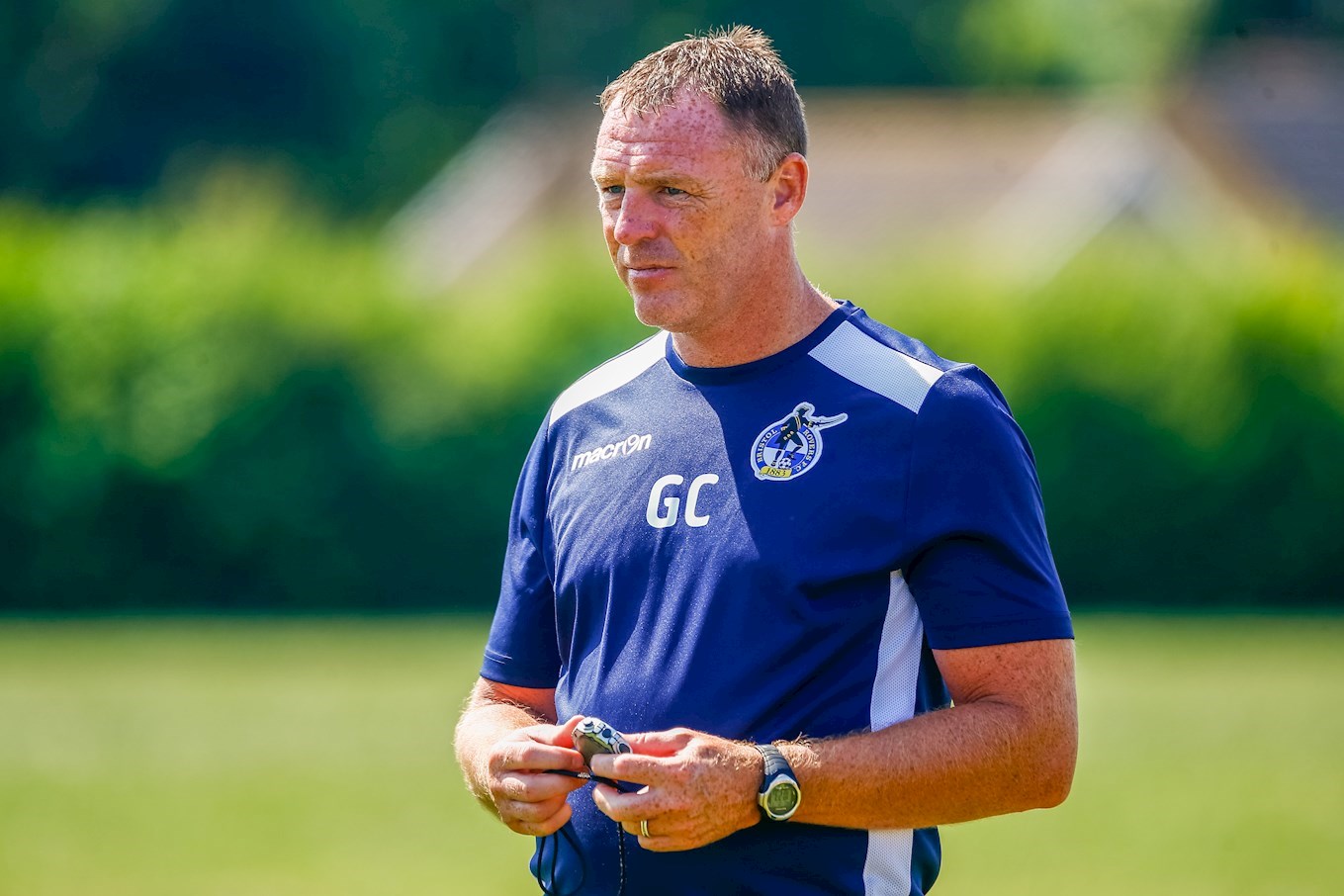 At one point this season, Bristol Rovers seemed to be deep in the mire. Darrell Clarke was given a decent budget this season, but players such as Tom Nichols and Stefan Payne couldn’t produce goals. Payne, a one-time Lincoln target, was eventually farmed out to Shrewsbury on loan.

Graham Coughlan took over when Clarke left and Jonson Clarke-Harris joined from Coventry in the winter window. Since then, they’ve kicked on and his goals alone have helped them climb to safety, for now.

They’re the best placed out of all the sides we’re previewing and currently two points would assure their safety. They don’t face anyone currently in the bottom half either, with Fleetwood and Barnsley left to play this season.

That tie with Barnsley will be tough. Coughlan’s side have been awful at home, winning five matches which is fewer than relegated Bradford. Much depends on the sides below them and who picks up points, because the trip to Fleetwood will also be tough.

Can they stay up?

Clarke-Harris has 11 goals since his January arrival and that should be enough to keep them in League One.

It’s likely 50 points will be the threshold between safety and relegation and despite the terrible home form, a draw at Fleetwood could see them stay up by the skin of their teeth. Two defeats might even be enough, given how bad some of the other sides have been.

It’s a long drive down to Bristol but it’s one I can see the Imps having to make.