The Imps are described as ‘front runners’ to sign Shamrock Rovers attacker Danny Mandroiu this summer, according to the Irish Independent.

The 23-year-old has been on the fringes of the Republic of Ireland squad, and has been in superb form for Stephen Bradley‘s Shamrock side. However, it is understood there is a clause in his contract that would allow him to move this summer for what is being described as a ‘modest’ fee. MK Dons were in the chase, but they’re now thought to be focusing on Bohemians attacker Darragh Burns, meaning the Imps are heading the queue for Mandroiu.

If the name seems familiar, it’s because he was one of the players we identified as a possible recruit back when it was believed we’d been looking at Shamrock manager Stephen Bradley. Mandroiu is an attacking midfielder who plays through the centre, very much an eight or a ten in the mould of Jack Payne or Shay McCartan (to name two recent players in similar positions); however, he has played right-wing, right midfield and centre forward for Shamrock in the last couple of months as well.

He is rated highly at the Tallaght Stadium, and has been in superb form of late. They’re keen to hold onto him for as long as possible; they started their European campaign soon, but the lure of a move to England could be too great to ignore. 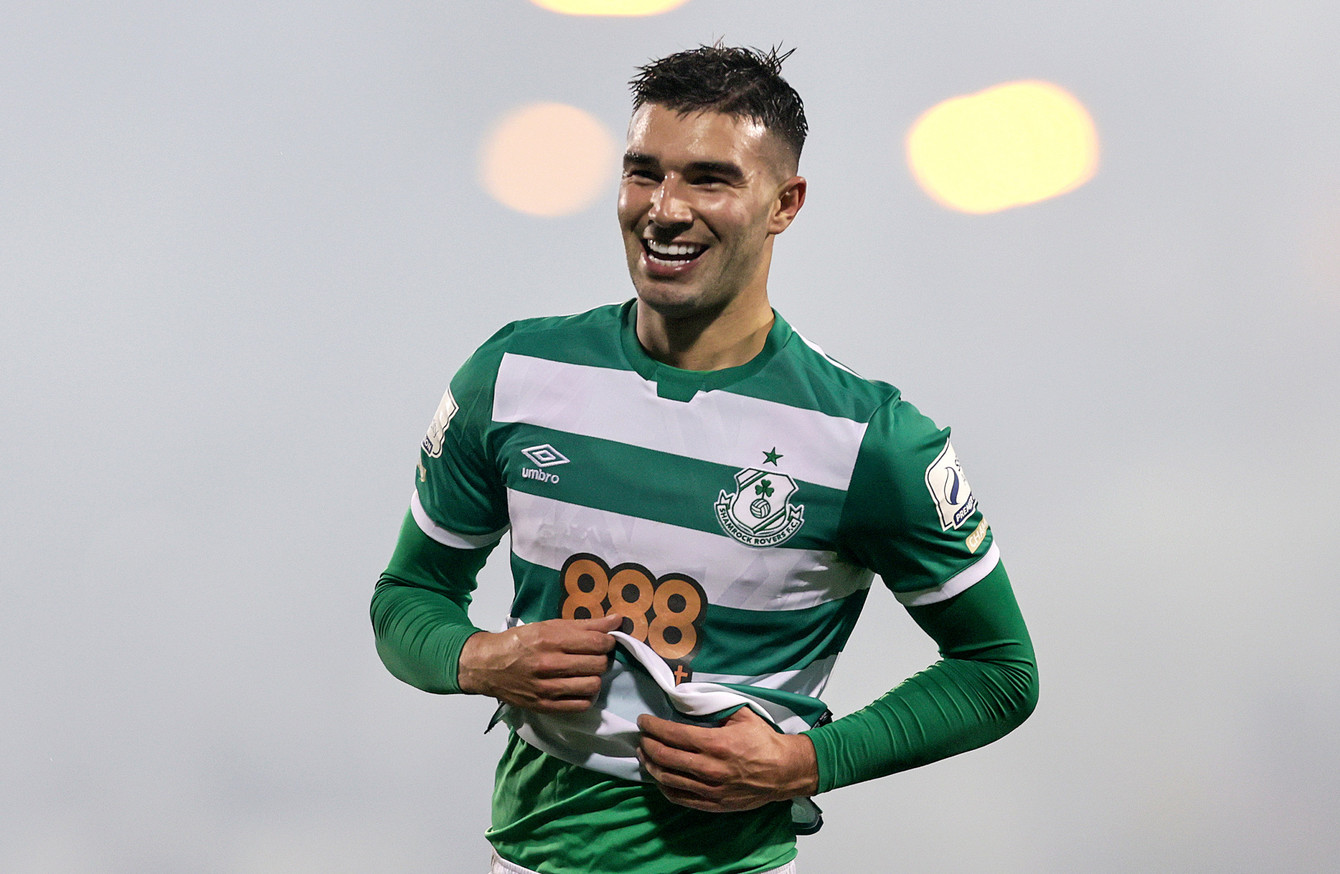 Mandroiu is Dublin-born, like our new Head Coach, at he began his career with St Kevin’s Boys, the same club that Damien Duff and Liam Brady started out with. He was snapped up by Brighton in 2015, and spent four years with them as a youth. During that time, he played for their Under 21 side against Oxford United in the EFL Trophy, scoring in the 2-2 draw. He wasn’t offered a deal and returned home, signing for Bohemians.

He excelled on his return home, scoring 17 times in 44 outings for Bohemians. In 2019/20, he smashed a game-winning goal against Shamrock from 30-yards out, which led to a SWAI Player of the Month award for June 2019; not long after, the midfielder won the PFAI Young Player of the Year. That prompted Shamrock to sign him after his contract expired, and they were later ordered to pay €20,000 for his services.

He’s since scored 22 goals in 62 outings for Shamrock, including seven in 16 this season. He has been called up to the senior Ireland squad, although he has thus far only been an unused sub. Last year, his form saw him linked with a move to Celtic, and FC Twente have also reportedly had him watched.

If there are legs in this deal, I think it’s one we should be quite excited about. I’ve watched Oxford United sign the likes of Mark Sykes and Gavin Whyte from Ireland, and seen them play incredibly well, with Whyte netting them millions when he moved on. I think there’s that sort of potential in Mandroiu, and would love to see him in a City shirt.