Here’s some of the news from our league over the last couple of days. 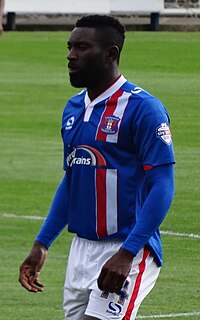 This Day In Imps History